Home » 5 Most Celebrated Writers from the 19th Century

5 Most Celebrated Writers from the 19th Century 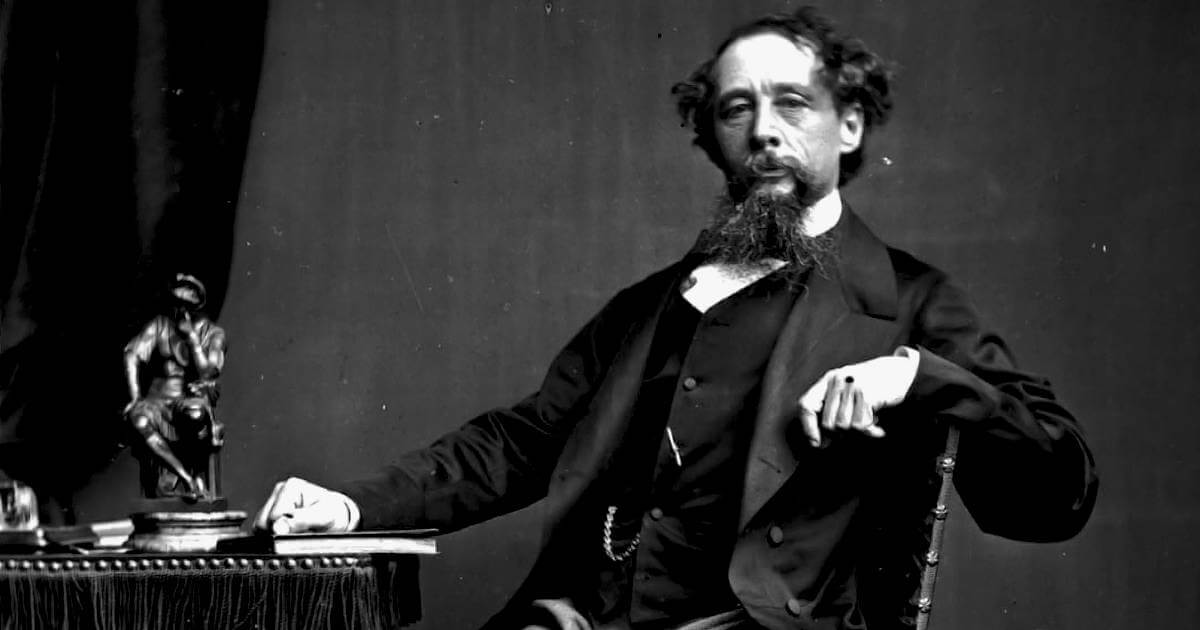 The 19th century can also be described as the period of literary renaissance. It saw the rise of many great writers who penned some of the greatest works of literature. Hundreds of great poems, short stories, and novels were produced during this period.

These works came from some of the world’s greatest authors, who were immortalized through their books. Their masterpieces continue to inspire readers of all ages even today. Here, we’ll take a look at the literary giants who transformed the world of literature in the 19th century:

He is considered one of the most widely read English writers of all time. Born in 1812, Charles Dickens’s novels mostly cover sensitive issues like child labour, poverty and slavery. At a time when Western colonialism was rampant, he courageously spoke out against such conditions.

His novels were semi-autobiographical, talking about his experiences of poverty and insecurity during his childhood. Some of his famous works include Oliver Twist, Hard Times, and A Christmas Carol. Many of his books have also been made into films, including the silent movie The Pickwick Papers.

Lewis Carroll was born as Charles Lutwidge Dodgson in 1832. He was a renowned English author, photographer, mathematician, and inventor. Carroll was fond of children and used to take them with him during outings. He would also narrate stories to them during such trips.

One of the daughters of his college dean, Alice Liddell, convinced him to write stories. Soon, one of his greatest works known worldwide as Alice’s Adventures in Wonderland was published. This book became a global phenomenon and was the bestseller in children’s fiction.

He was also an excellent photographer and has written several books on mathematics. He also invented games and puzzles. Through the Looking-Glass and What Alice Found There and Curiosa Mathematica are some of his other works.

Ralph Waldo Emerson was one of the founders of the idea of Transcendentalism. Born in 1803, he was a renowned American philosopher, author, and lecturer. During his lifetime, he had given over 1,500 public lectures across the United States of America.

His collection of essays includes Self-Reliance, The Poet and Experience, and The Over-Soul Circles. Most of his topics touched upon freedom, individuality, and a human being’s ability to realize anything. His works became a source of inspiration for many other philosophers and writers, such as Friedrich Nietzsche.

Born on the 12th of July 1817, Henry David Thoreau was an American writer and a transcendentalist thinker. He had a fondness for simple living, but was a complex man. After receiving education from the Concord Academy and Harvard University, he taught at school for some time. Meanwhile, he also pursued literature and explored nature.

He often went for walks in the woods and keenly observed the natural surroundings. The author Ralph Waldo Emerson was one of his best friends. He recorded his experiences in his masterpiece, Walden. His articles, essays, travel journals, and books continue to inspire readers across the world even today.

Victor Hugo was a famous writer of the Romantic Movement. Many consider him as one of the greatest French authors of all time. Born in 1802, he was also a human rights activist and political statesman. Hugo is known primarily for his poetry and novels. His works explore the issues of social and political nature, which were prevalent in 19th-century France. Some of his best works include Les Contemplations, Notre-Dame de Paris, and Les Miserables. In addition to works of literature, he has also produced over 4,000 beautiful drawings. 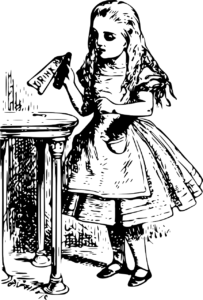 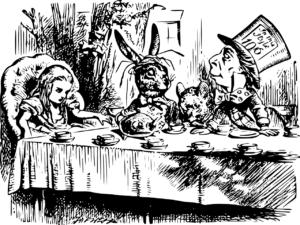