A Short Biography of Lewis Carroll 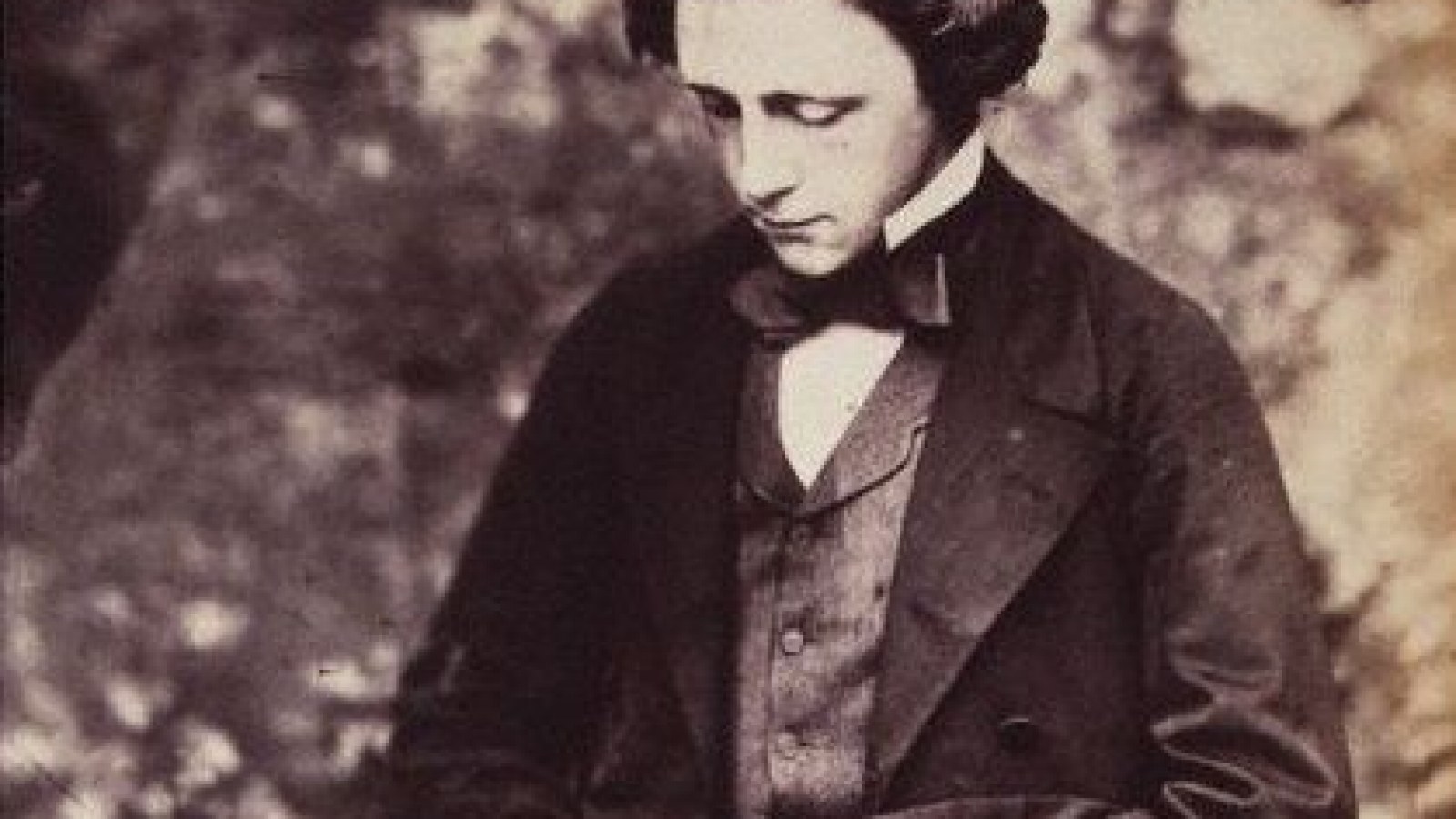 Lewis Carroll is known for his children’s fiction books Alice’s Adventures in Wonderland and Through the Looking-Glass. He was famous for his significant expertise in logic, wordplay, and fantasy. He was also a photographer, mathematician, Anglican deacon, and inventor. His poems The Hunting of the Snark and Jabberwocky has been placed under the genre of literary nonsense.

He spent most of his life as a teacher and scholar in Christ Church, Oxford. The character of Alice in Alice’s Adventures in Wonderland is believed to have been inspired by Alice Liddell. She was the daughter of the Dean of Christ Church.

The real name of Lewis Carroll was Charles Lutwidge Dodgson. He was born in a conservative, High-Church Anglican, and predominantly northern English family having Irish ties. He received education at home during his early youth and had an exceptional intellect.

Even at the age of seven, he read theological fiction. Just like most of his siblings, he spoke with a stammer. This greatly inhibited his social life. He attended Richmond Grammar School when he was 12 years of age.

He did his matriculation at the University of Oxford in 1850. He got first-class honours in the Final Honours School of Mathematics and received his Bachelor of Arts. In 1855, his talent in mathematics won him the Christ Church Mathematical Lectureship. He remained at Christ Church in several capacities.

Carroll wrote poetry and short stories from a young age. He contributed heavily to Mischmasch, the family magazine, and later sent them to several magazines. In the mid-19th century, his works appeared in national publications, such as The Train and The Comic Times. His works also appeared in smaller magazines like the Whitby Gazette and the Oxford Critic.

Most of the works that he produced were humorous and occasionally satirical. He published his first piece of work under the pseudonym, Lewis Carroll, in 1856. As he was close to Dean Henry Liddell’s family, he often took the children on rowing trips. During one such expedition, he created the outline for Alice’s Adventures in Wonderland.

When he completed the manuscript and sent it to the publisher, Macmillan, it was liked immediately. The book was published in 1865. It eventually became his first and biggest success commercially. The sequel of this book titled Through the Looking-Glass was published in 1871. The darker mood in this book is a reflection of his depression resulting from his father’s death.

Dodgson also excelled in photography and became a well-known photographer. He had created portraits of notable people, such as Michael Faraday, Julia Margaret Cameron, and Alfred Tennyson. In 1889, he invented the Wonderland Postage-Stamp Case to promote letter-writing.

He also invented ‘nyctograph’, a writing tablet that facilitated note-taking in the dark. His other inventions include several games and puzzles.

Charles Dodgson died on the 14th of January, 1898. The reason for his death was pneumonia which followed his influenza. He could’ve turned 66 after just two weeks had he not died. His death occurred at his sister’s home and his funeral was held at St Mary’s Church located nearby.

He is commemorated on the stained glass windows of All Saints’ Church in Daresbury. It depicts several characters from his book Alice’s Adventures in Wonderland. 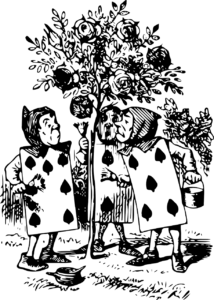